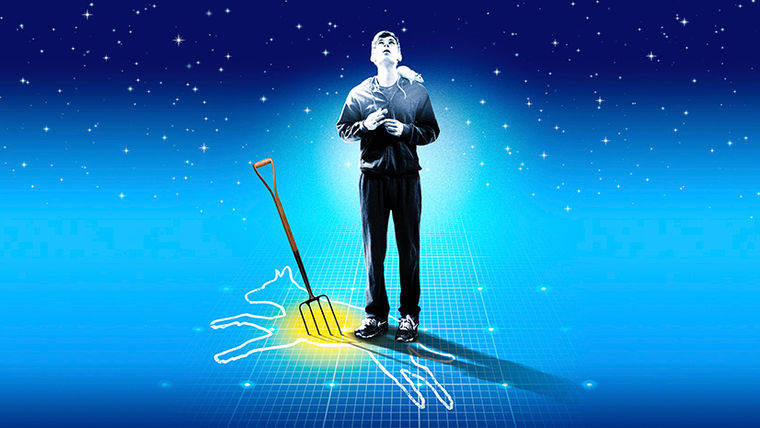 The National Theatre returns to Troubadour Wembley Park Theatre this Autumn with the smash hit production of The Curious Incident of the Dog in the Night-Time.

Fifteen-year-old Christopher has an extraordinary brain - exceptional at maths, while ill-equipped to interpret everyday life. He has never ventured alone beyond the end of his road, he detests being touched and he distrusts strangers. When he falls under suspicion for killing his neighbour’s dog, it takes him on a journey that upturns his world.

Hailed as ‘extraordinary,’ ‘dazzling’ and ‘unmissable’ by Time Magazine, The Curious Incident of the Dog in the Night-Time is a theatrical phenomenon simply not to be missed.

★★★★★ ‘A beautiful and dazzlingly inventive show about the wonders of life.’

★★★★★ ‘A phenomenal combination of storytelling and spectacle’

★★★★★ ‘A beautiful, ingenious and deeply-felt production.’